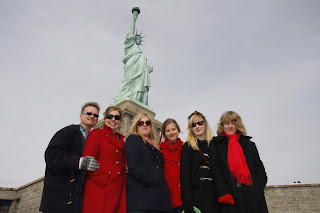 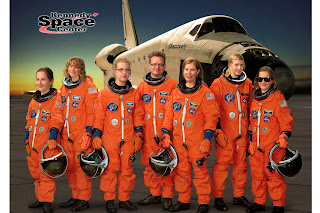 Email ThisBlogThis!Share to TwitterShare to FacebookShare to Pinterest
Labels: 9/11, man walks on the moon, travelling to New York, travelling to U.S.A.