It was with great trepidation I read and re-read the request from Princess Snapperhead.  Would you like to write a guest blog for me?  There were two issues that immediately sprung to mind.  Firstly, time.  Since I am currently travelling for the day and have several hours to spare, (presently somewhere around 36000 feet en route from Perth to Sydney before proceeding onwards to Cairns.), that excuse is totally invalid!  Secondly, content.  What could I possibly write about?  Well, one must confess that there certainly have been many adventures over the years! Where to begin?  How about the beginning? 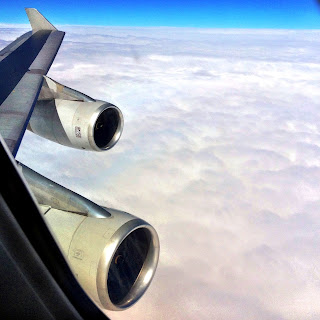 It was during first year medical school that I became involved with a group of like-minded students who wanted to do something more with our three months holidays at the end of the year.  In those days, there was little clinical contact until fourth year, so we decided that we would send ourselves off during the long summer break.  During the course of the year we held some fund-raising events to help out financially with the travel costs.  We held car washes, bush dances, car rallies to name but a few.  Two of us ended up at Busselton Hospital, a three hour drive south of Perth where we were to stay for a month.  The hospital had kindly agreed to have us there as observers and provided accommodation in the nurse’s quarters. 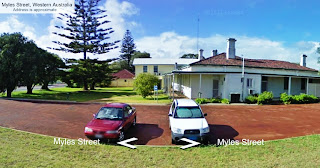 Busselton is a pretty holiday town on the beach in the south west corner of Western Australia.  As children we spent many summers down there.  Swimming in the beautiful aqua marine coloured waters, playing on the sparkling white sands, walking along the historic one and a half mile jetty, it was idyllic.  Mostly we camped, but when my grandmother and aunt came to visit in 1986 we rented a nice wooden chalet on the beach.  It was another beautiful summer, unfortunately memorable for all the wrong reasons.  We had returned from another long walk on the beach and were greeted by the news that the space shuttle Challenger had exploded 76 seconds after take-off.   It was one of those occasions where you remember exactly where you were and what you were doing at that moment in time. 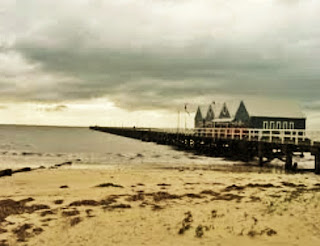 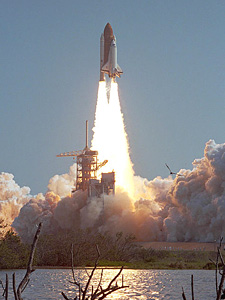 But I digress!  There were few occupants of the nurse’s quarters at that time.   In fact, it was almost past its use by date.   (These days it has been converted into the mental health clinic of the town!)  But in the summer of 89/90 there were perhaps 6-8 people staying there.   Two or three nurses, a social worker, a rookie police officer, a couple of med students, and for part of the week, a podiatrist.  My friends, I will never forget the day I met her!  There was a common lounge area in the quarters where one could put one’s feet up at the end of the day.  Have a drink, a chat, watch the news.  On this particular day we were doing just that when in walked an angel!  Well, that is not totally true; it was more like she floated in about six inches off the floor.  Talk about “you had me at hello”!  Introductions were made and her name was Dorit, she was from Denmark, and she was gorgeous.  A little later she asked me if I would like a St Moritz.  “Of course!” I said, having no real clue how to smoke.  The things we do! 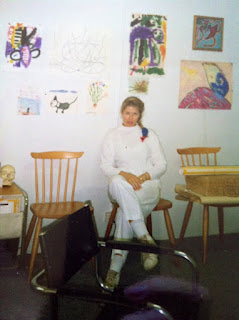 In the memorable weeks that followed a group of us went out a few times and a great time was had by all.   Copious vats of cognac, the occasional St Moritz all became part of the norm!  One evening we decided to go for a night swim (no incohol was involved, I promise!).  It was a short walk from the nurse’s quarters to the beach and from there we decided we would swim up to the jetty then walk back.


“Best to put on baby oil to stop the jelly fish from stinging you”, said Dorit to the assembled group, as she rubbed it all over her soft pale creamy skin, her golden hair blowing gently in the warm evening summer breeze.

Soon, all too soon, it was time to head for home.  Dorit was not around when we left, but I had a small gift that I left her.  Nothing else would do but a couple of packets of St Moritz of course!  I left a short note with my contact details, but in all honesty I did not expect to hear from her again.  So you can imagine my surprise when several months later I received a letter from Europe with details of her exciting adventures there and asking me to write back!!!  How could I not?  The rest is history, but that is a story for another day! 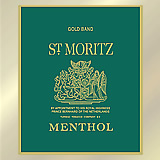